The Things Acupuncture Can Treat 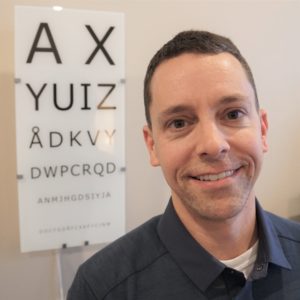 Mats Sexton is an acupuncturist. He’s also an athlete, a researcher, an adventurer and, in his patients’ eyes, a miracle worker.

Sexton in his pre-acupuncture days was a skier. He would cruise down the powder, leaning hard on his edges as he carved into an icy path. He had Olympic dreams, too—he could do aerials, and he even learned ballet skiing right as it hit its decline. Eventually those aspirations fizzled, and he became a licensed ski instructor in the mountains of Steamboat Springs and Tahoe. But even his modified dreams started running out of steam and he moved back to Minnesota. And, since he wasn’t spending every hour of every day on the slopes, he finally found the time to get his asthma checked out, again.

As was customary, a cold stethoscope would be pressed against Sexton’s chest as he was asked to slowly inhale and exhale. However at this appointment, instead of just the normal conversations about his breathing, Sexton was asked about his diet. This had never been addressed before and the new inquiry led to the realization that dairy and sugar triggered his asthma symptoms. Consider Sexton cured and introduced to the world of holistic health care.

Listen to the entire podcast!

With his interest holistic care piqued, Sexton enrolled in acupuncture school. He jokes that “if you had a pulse and a checkbook, you could get in” during the fall of ‘96, but he delved into the studies whole-heartedly. For his thesis, Sexton wanted to write about a man he had heard about down in Arkansas who was using acupuncture to help people with degenerative eye diseases. When he called, a gruff Danish man answered the phone and said, “What do you want to do (your thesis on) that for?” It took another five years of calling, but Sexton eventually made his way down there to learn the method himself.

More than two decades later, Sexton is well-versed in Chinese medicine and acupuncture methods from around the world, thanks in part to two visits to clinics in Denmark. For all of the hours Sexton has researched, he wants to learn more. He wants to quantify the qualitative improvements he has seen in his patients over the years, and he wants to champion a better merging of holistic and western medicinal practices.

“Say for example with asthma,” Sexton says, harkening back to his childhood ailment. “Chinese medicines don’t have a diagnosis for asthma.” Perhaps someone who is having a difficult time exhaling has a kidney or adrenal issue, and someone who can’t inhale as well has a lung issue. It could be simply due to a psychosomatic emotional issue. With more knowledge and more methods of treatment, Sexton simply has more ways to see what’s happening. 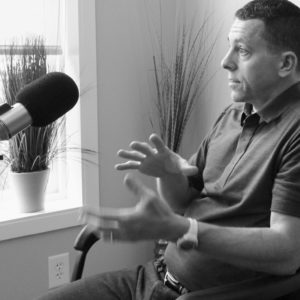 Although Sexton doesn’t ski as much, he still straps on the skis for fun and has taught blind people the sport through the Courage Kenny Rehabilitation Center. Sexton still gets plenty of mountain time through climbing, though – he’s crested five major summits and has performed acupuncture on all of them.

His acupuncture has also sparked a venture into comedy, something completely unexpected. On YouTube, he created video skits where he’s “the pindoctor,” and shows people a parody of his life as a practitioner. You’ll see the skepticism in the sketches of his clients, Sexton poking fun at himself and, along the way, actual acupuncture practices and benefits.

Through his acupuncture practice, Sexton is trying new techniques to combat macular degeneration, and is creating new formats like group acupuncture sessions. He has plans to create classes around acupuncture so that people can really understand what is happening.

In his field of work (and out of it), Sexton isn’t afraid to dive into the unknown and ride out the adventure as far as it goes, but he always does his research. And really, that’s the kind of adventurer you want: one who isn’t afraid to forge a new, better path but, at the same time, one who has the expertise and the knowledge to do so. Sexton the researcher, meet Sexton the adventurer. Together, they create Sexton the miracle worker.

This part of Sexton is best told through others, and there are many, many of his patients that could tell their stories here. Let’s keep things short and sweet, though, and tell just one.

There was a patient with macular degeneration who came to Sexton as a last attempt to regain his vision. His sight was bad enough that he had to sell his car as he could no longer drive safely and had to be driven to his sessions by his wife. He was, if not accepting of his condition, resigned to it. When he first started coming to Sexton for acupuncture, he didn’t really believe it could help him. However, one day, the man showed up without his wife – he had driven himself because he could clearly see again.

Not every miracle (he would humbly call them treatments) Sexton does is as dramatic, but all improve people’s lives, whether it’s an eradication of migraines or a periodic alleviation of watery eyes. Sexton is an acupuncturist, but all of the parts that make up his person, his athleticism, his academic mind, his work ethic and adventuresome side, make him one of the best: he not only wants to improve your quality of life, but has the expertise and the innovation to do so. 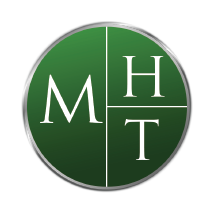 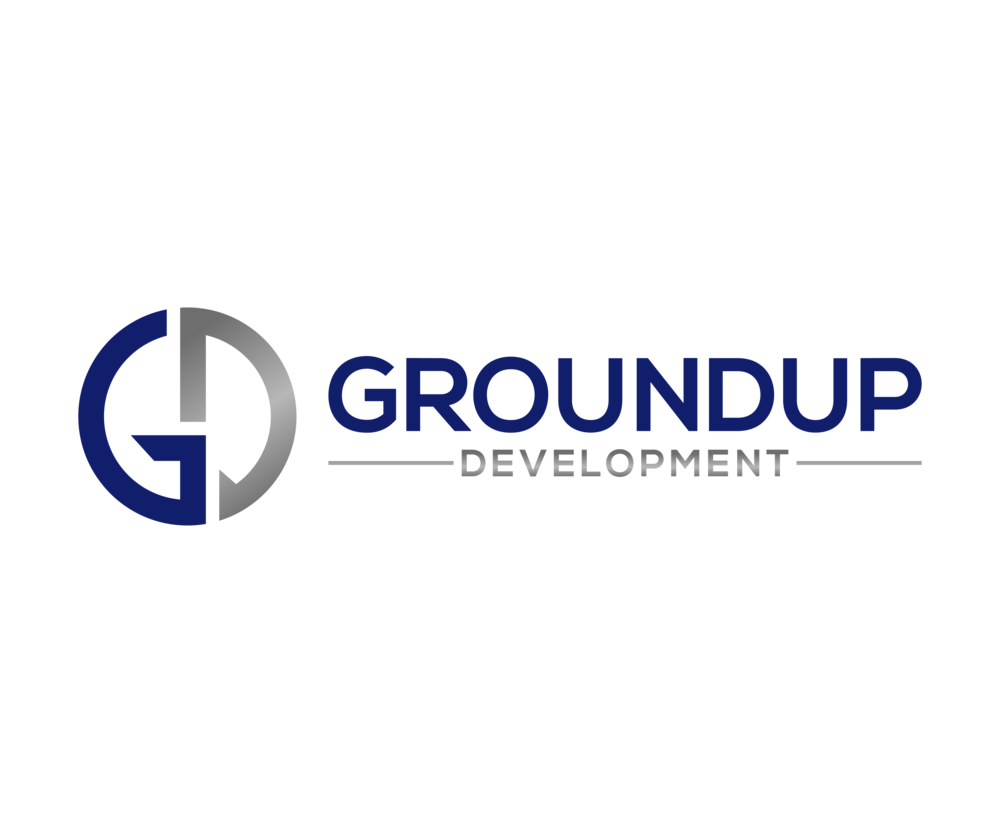